In a more genteel era, Mrs. S. S. Goodwin invited the leading ladies of Oneida Village society to her home on Chestnut Street to discuss over tea and cakes the formation of a community library. By meeting’s end, the Ladies Circulating Library Association was created, Oneida’s first formal library. After that day in 1879, the Ladies Circulating Library had its ups and downs, and no one found the loose arrangement satisfactory.

Hope rekindled around 1904 when Andrew Carnegie offered the recently incorporated City of Oneida funds to build a state-of-the-art library. When the proposal was put before the voters, they rejected it. The taxpayers baulked at the notion that a public library would require on-going tax support after the building was completed.

By 1922, even property owners and merchants realized that booming Oneida was missing a prized 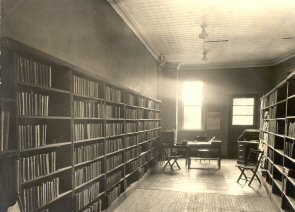 On April 30, 1924, the Oneida Free Library opened in the back room of the Oneida Chamber of Commerce, 112 Lenox Ave.

civil amenity that towns large and small across Upstate New York could already boast of. When the Oneida Library Association was formed late the next year, plans moved ahead quickly. On April 30, 1924, Miss Nellie Mirick opened the door of a cleaned-out store room at the back of the old Chamber of Commerce building at 112 Lenox Avenue. When Miss Mirick checked out a book to Eugenia Potter, her first patron, the Oneida Free Library came to life.

Miss Mirick presided at her desk in more gracious quarters when the Library Association purchased the Woodhull House at 254 Main Street for the then stately sum of $10,000. The front parlor with its elegant French windows opening on to the porch became Oneida’s first public reading room. By the time Miss Mirick retired in 1944, the library had outgrown the Woodhull House, and books and periodicals were being stored in barns and warehouses around Oneida. 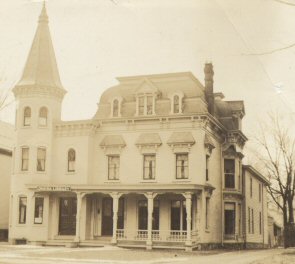 Elizabeth Hand Barr, a former Oneida resident and fond patron of the old library, thought it was time enough for the Oneida Library to move on into new and more spacious quarters. In 1946, she put up $40,000 to the cause. After her death in 1950, her will provided another $40,000. The library board, under the leadership of banker Robert Fearon, then went into overdrive to raise the further $94,000 needed to build a state-of-the-art library on a donated lot on Broad Street.

The new library, christened the Hand-Barker Memorial Library, was dedicated on January 29, 1955. Except for a back parking lot and a 3,000 square-foot addition built in 1993, the library on Broad Street is much the way it was in 1955. And so, unsurprisingly, the library has once again outgrown the building dedicated to housing it. 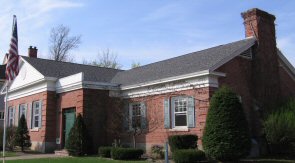 220 Broad Street in downtown Oneida is the current site of the Oneida Library.

By the early 1990s, the Oneida Library was facing budgetary constrictions as well. Dependent on ever-shrinking city funding and private donations, the library began to balance the books by cutting back on its hours of operation, personnel and acquisitions. Some people in Oneida worried about that and worked to put the library on a reliable financial footing.

In 1996, prompted by the lobbying of Suzanne Miller and others, the New York State Legislature passed a bill establishing the Oneida Public Library Special Legislature District, which is coextensive with the Oneida City School District. The next year the voters of the district approved the formation of the tax-supported Oneida “Public” Library and, soon after, the library was able to extend its hours of operation and expand its holdings.

Today, the OPL, governed by an elected seven-member board of trustees, serves the 15,000 residents who live in the special library district. It supports a collection of some 55,000 books, periodicals and audio-visual items; offers frequent and diverse children’s and adults’ programming; and provides space for numerous community groups and one-on-one tutoring. As a member of the Mid-York Library System, the OPL also gives its residents free access to the collections of 42 member libraries, to many research databases and to the Internet.

The Library’s Mission
The Oneida Public Library is dedicated to the enrichment, enlightenment, education and entertainment of all members of our community. We do this by providing free, open, easy access to information and diverse materials in multiple formats, by providing an informal learning environment and creating opportunities for meaningful and enjoyable experiences. We support this mission with an enthusiastic library staff and volunteers committed to making every interaction pleasant and rewarding.
Posted 12.06.2016 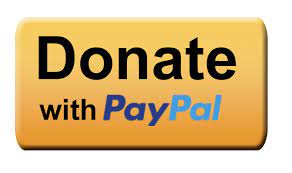 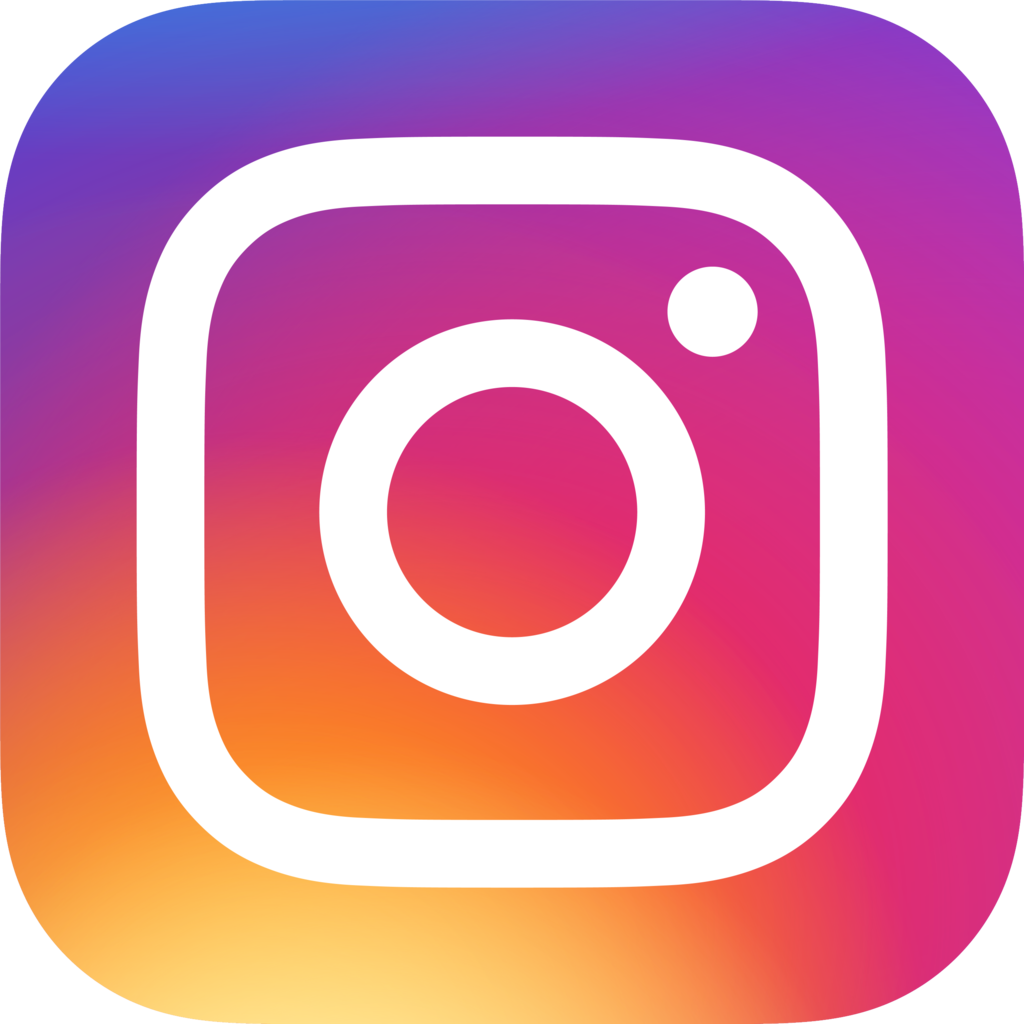 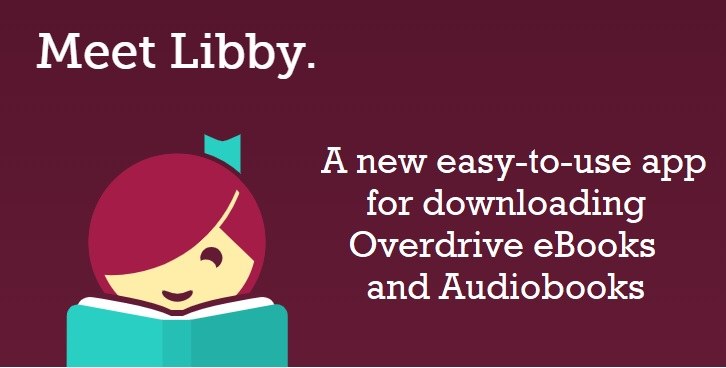