We are hosting Senior Tax Help by appointment only this year, starting February 17th. The program is run through Judy Parker of Cornell Cooperative Extension. To schedule an appointment, please call 315-750-2638. This will take place in our new community room and seniors aged 60+ are welcome.

We are expecting tax forms to arrive throughout the month of February. Patrons are welcome to call for updates on our inventory. Additionally, we can print out forms found online free of charge.

Be on the lookout for a new website in the coming weeks.

The library’s budget vote is coming up on Tuesday, March 2. If you would like to receive an absentee ballot please fill out the application below and return it to the library. 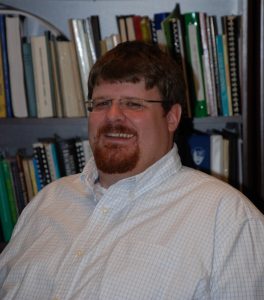